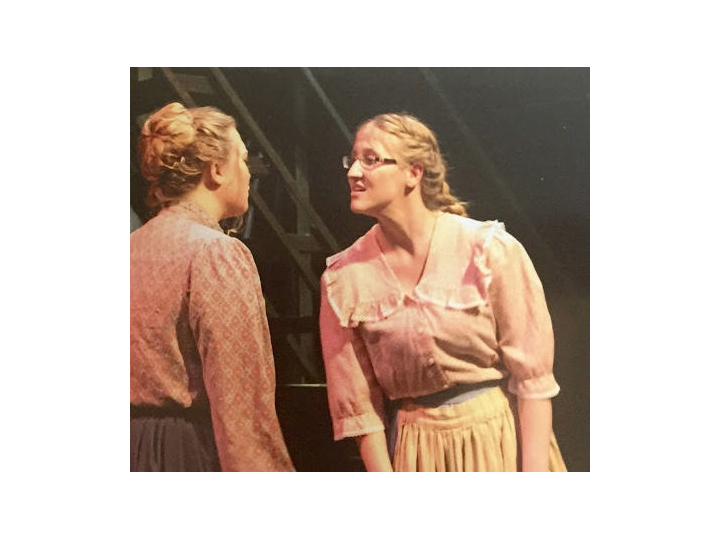 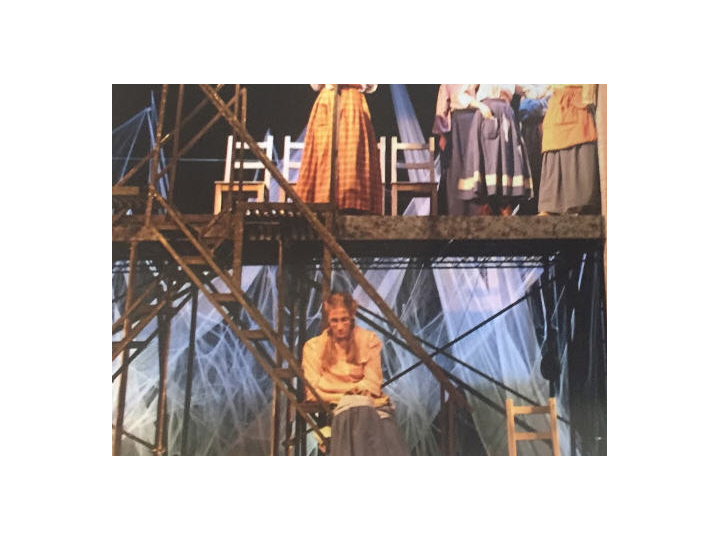 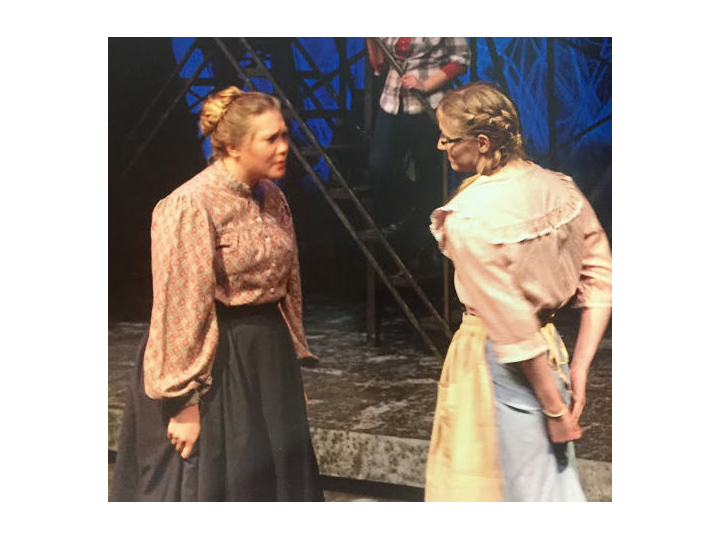 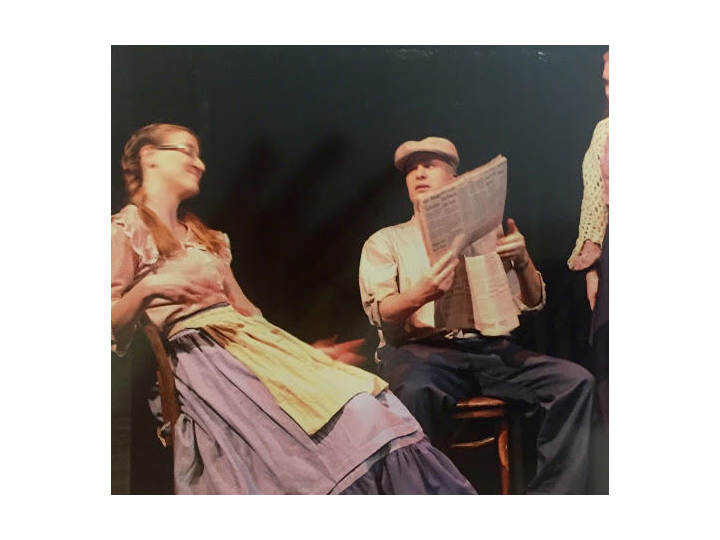 Jillian couldn’t be more excited to start out her future as an actress by getting a part in her first college play.  She played the part of Rose in Triangle, a play by Laurie Brooks. Even though she is a person with cerebral palsy, it does not hold her back from pursuing a place in the entertainment industry.

She started attending Cosumnes River College in 2013 and one of her professors, Cary Babka, helped her to overcome her fear of performing in front of a camera.  She shared “Cary is one of my favorite and is a pleasure to learn from.”

An ACRC staff member who attended the performance said Jillian had a key role and did an amazing job!