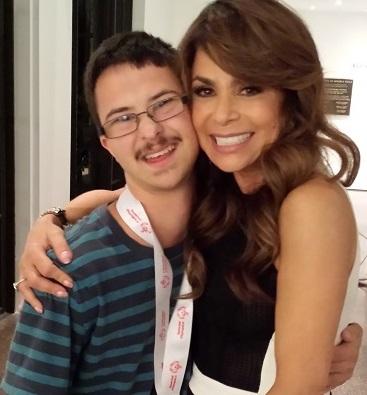 Cody Auditioned for "So You Think You Can Dance" TV show

Cody is a 19 year old man who lives in Elk Grove. He is a young man with a big, joyful personality. He “doesn’t let a little Down Syndrome get in his way”! His passion is dance. When he attended high school, he danced all the time. At lunch break he would participate in dance contests which were enjoyed by all the students. This summer, he achieved one of his dreams. He auditioned for the TV show, So You Think You Can Dance. His audition was featured on the TV show. 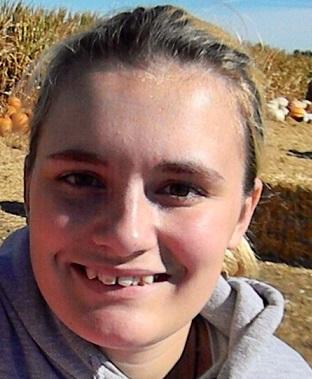 Sharon is a 16 year old who lives in Woodland. She has autism and has worked her way from receiving instruction only in the special day classroom to full inclusion in mainstream Woodland Senior High School. She completed her sophomore year with a GPA of 3.43. She took Jazz Band, Concert Band, Chamber Singers, Ag Chemistry, Spanish II, English 9, and Algebra 1. While she is 1 grade level behind in English, she was not given any accommodation or alteration for academic measure; she was expected to be the same as her typically developing peers.

Pattie is a 27 year old woman who lives in Sacramento. During the first four years of attending Short Center South she had a very difficult time following directions and not causing physical fights with others. This year, she has demonstrated an excellent overall adjustment to the art program by not exhibiting any serious maladaptive behaviors toward other individuals. She did have a severe history of aggressive verbal behavior toward others. She is currently assisting others in controlling their tempers and articulating to them to exhibit more appropriate socialization skills. 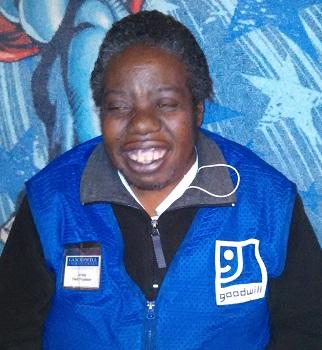 Alfreda is a 49 year old woman who lives in Sacramento. She has faced multiple health issues and obstacles that have made her life a challenge but continues to meet her goals. She was diagnosed with kidney failure and as a result her right kidney was removed. The next year she had a kidney transplant but a few months later it was removed as her body rejected the kidney. She has dialysis at home every day when she arrives home from her work at Goodwill where she works three days a week. She struggles with high blood pressure and congestive heart failure which complicates her health issues. 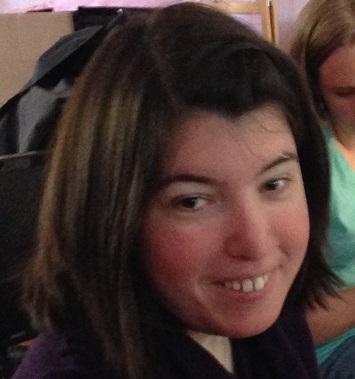 Kelley is a 24 year old woman who lives in Rocklin. She has been attending VTE/Futures Explored Practical Film and Media Workshop, and has done exceptionally well. The program staff has praised her editing skills. The staff says that she is professional, adaptable, works well with her peers and is a joy to watch in class. Because of her video editing skills, she has been asked to participate in paid projects and internships in the community. She has assisted to edit Doug Brauner’s Car Czar TV Show and other special productions. 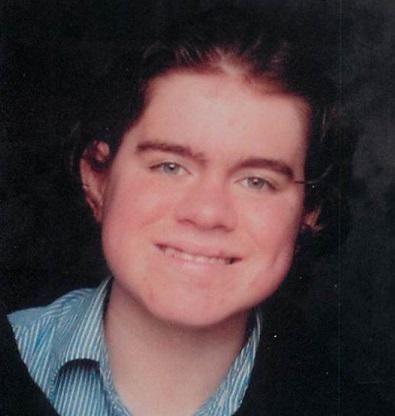 Kevin is 21 years old and lives in Sacramento. At the age of 5 he was diagnosed with autism. He says “I love to paint. I don’t have an academic background – what I do comes from my heart and I developed my own techniques of watercolor with small amounts of water and small brushes.” At age 10 he won first prize in the Crocker Art High School competition. That summer he also had a solo exhibit at the Crocker Art Museum. He has won numerous prizes for his artwork. His art is now displayed in several places including the Rancho Cucamonga Art Museum and Uplands Art Museum. 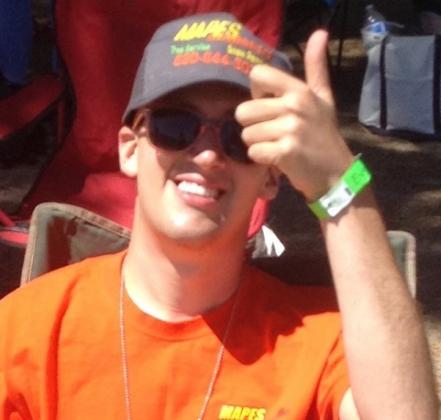 Evan Determined to try everything in life

Evan is 24 years old and lives in South Lake Tahoe. He is a happy, bright, kind, inquisitive, adventurous, and caring young man. Despite a severe brain disorder, along with physical and intellectual disabilities, he is determined to try and master everything in life. He has critical food and drink issues, having no physical or mental desire for either. He has maintained a volunteer job at Grocery Outlet for over 3 years and has earned an employee uniform. This year he has begun learning to prepare his lunch and is showing pride and excitement accepting this responsibility. 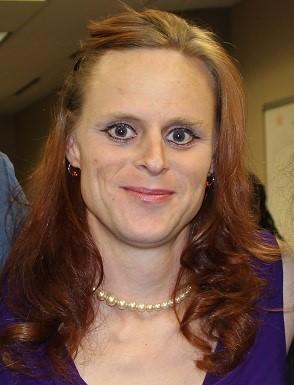 Dani is a 36 year old who lives in Carmichael. She is an incredibly brave and lovely person. About 2 years ago she changed her gender. At first she faced considerable bullying at her work program. But her winning personality and refusal to give up persevered and eventually won over the people that rejected her. She’s practically the mayor now! Everyone knows and adores her in her town. Through simply being herself, her program became an environment of acceptance. 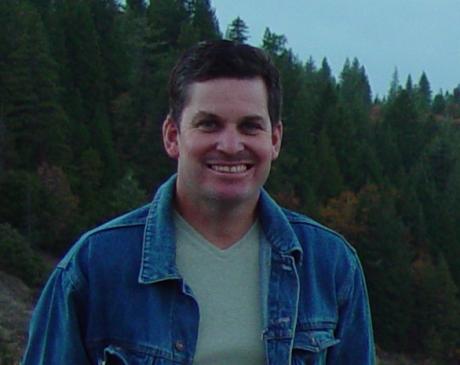 Edward is 49 years old and lives in South Lake Tahoe. This year, he finally moved into his own place and is living independently. One reason it may have taken him so long to achieve this goal is because he was involved with the care of his grandfather in his father’s home. Edward had regular days worked into his schedule to care for his grandfather. After his grandfather passed, Edward was ready to move forward to achieve his goal of living on his own. He has been successful in establishing a Bottle Lamp Shop at his day program. His next goal is to obtain his driver’s permit. 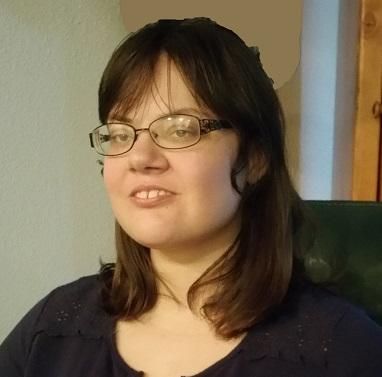 Julie Taking charge of her finances

Julie is 34 years old and lives in Yuba City. She has become her own payee; completely responsible for all her financial obligations. She purchases money orders for her rent, PG&E, AT&T before any other expenses. Julie is determined to learn to read, she has been meeting with her tutor once a week for over a year. She has advanced another grade level. She has also been working on her math with her tutor.